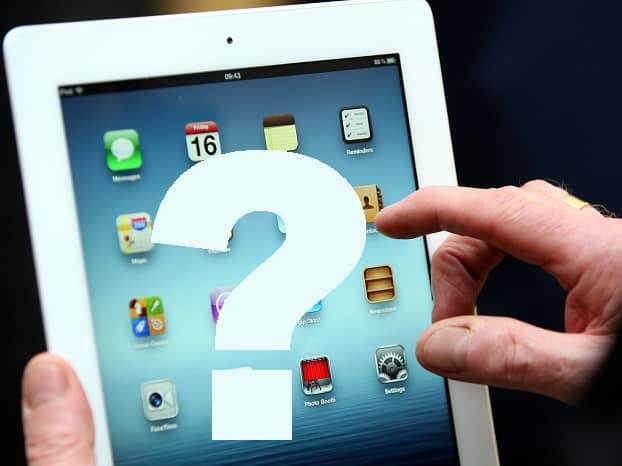 Forget the iPhone 6! Apple is planning another mega event to launch two new iPads on 21 October.

Apple is also expected to launch OS X Yosemite, the next version of its Mac operating system.

The 7-inch model, called Voyage, is the thinnest e-reader ever, weighing 180 grams.

The devices are available in blue, bright green, magenta, black, and white.