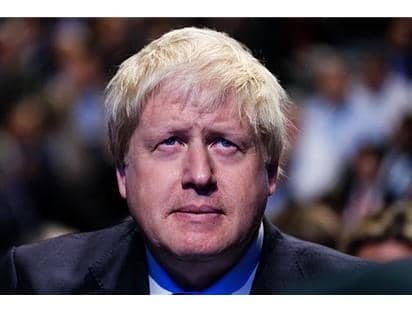 In another blow to PM Theresa May, Boris Johnson has resigned as the Foreign Secretary.

The development comes just hours after Brexit secretary David Davis quit after a major row with May over plans for the future UK-EU relationship.

A spokesman for Downing Street confirmed: “This afternoon, the Prime Minister accepted the resignation of Boris Johnson as Foreign Secretary. His replacement will be announced shortly. The Prime Minister thanks Boris for his work.”