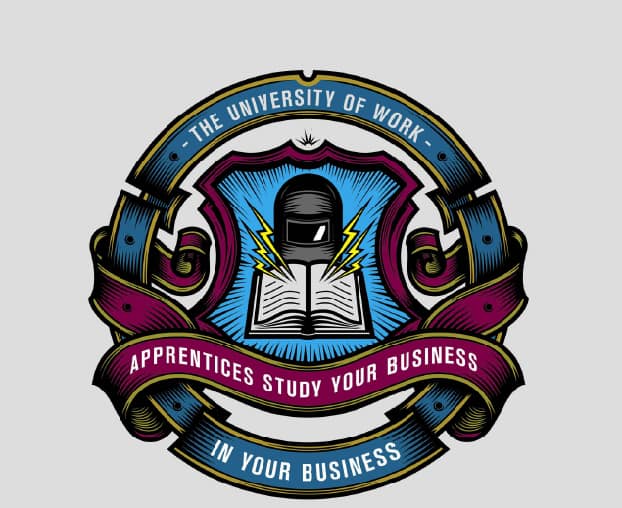 An employer’s guide to apprenticeships 2016

Did you know? In 2014, apprenticeships contributed £34bn to the UK economy

What do the chief executive of Aston Martin, the chairman of Crossrail, the head chef of Le Gavroche, and the head of retail at Hays Travel have in common? They all started out as apprentices.

Yes, you read that right. Apprenticeships have nurtured talent and skills of people around the world and helped them forge successful and rewarding careers.

Believe it or not, the biggest beneficiaries of apprenticeships are in fact employers.

From getting a loyal workforce to increasing productivity in the workplace, employers have been able to boost their businesses through apprenticeships. Apprentices also play an instrumental role in bolstering growth in Britain. In 2014, apprenticeships contributed a whopping £34bn to the UK economy.

Acknowledging the power of high quality apprenticeships, the UK government has invested significant resources to encourage UK businesses to take on apprentices. Its ultimate goal is to deliver three million apprenticeships by 2020.

In 2017 the government will introduce an “Apprenticeship Levy” on large employers which will fund three million apprenticeships. The levy will be charged at a rate of 0.5% of an employer’s paybill and each employer will receive an allowance of £15,000 to offset against their levy payment.

But why should employers take on an apprentice? Our handy e-guide, produced in association with the National Apprenticeship Service, explains all.

Get it by clicking the cover below or clicking here on mobiles:

An employer’s guide to apprenticeships