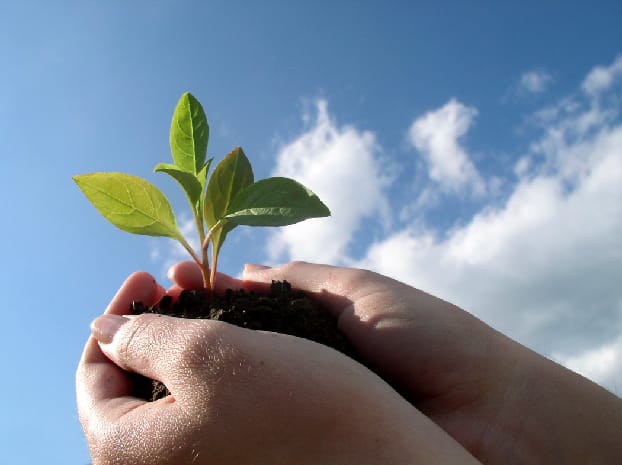 This article is brought to you in partnership with HSBC

Britain’s small and medium sized-businesses (SMEs) are taking action to benefit from the economic recovery, but need to make positive investment decisions now to fully capitalise in the coming years or they may miss the boat, a report from HSBC has suggested.

The report, issued in July, shows that more than three quarters (76 per cent) of SMEs are actively planning for growth over the next year. The study, Ambitious Businesses, based on research among 750 UK SMEs as well as in-depth interviews with HSBC clients nationwide, reveals:

Businesses across the SME sector believe the recovery has boosted their revenues – by an average of £30,000 for each micro business to date this year, £80,000 for each small firm and nearly £440,000 for each medium sized business:

The HSBC report warns those businesses not planning for growth or making any significant growth investment this year that now is not the time to sit still. A half (49 per cent) of businesses say that as the economy has improved, competition has heated up, and 47 per cent say that if they don’t continue – or start – to invest in growth in the second half of the year, they risk falling behind the market.

Amanda Murphy, Head of Business Banking for HSBC, commented: “In April, we reported on the positive consensus view for 2014 from the country’s leading economists, and called on ambitious businesses to take advantage of a window of opportunity to invest for growth. I’m delighted to now report that the economists’ optimism has translated into business confidence and action, with the majority of SMEs pressing ahead for growth.”

Amanda added; “However, there is still a sizeable minority of businesses that are understandably cautious about the recovery and reluctant to make significant investments now. These firms risk falling behind their more ambitious peers, and we want to do all we can to help and support them in finding the right solution for their businesses.”

The main areas for growth investment by SMEs in the first half of the year have been training of existing staff (identified by 33 per cent of businesses), increasing marketing and advertising spend (32 per cent), upgrading IT (31 per cent) and purchasing new equipment or machinery (29 per cent).

HSBC has increased lending to SMEs this year to date, following the launch of a £6 billion fund in April this year.

As part of HSBC’s £6 billion SME fund, £1.4 billion was allocated to the London region, a quarter of which has already been successfully lent to promising businesses in the capital.

Amanda Murphy added: “We have made available £6 billion of new lending to SMEs this year, and I’m delighted that we are already lending more compared to last year – but that still isn’t enough. We believe that knowledge should never be a barrier to accessing finance to grow so we are also running events up and down the country to help get companies over the application barrier and into a position where they have the right type of funding to fuel their growth ambitions.”

This article is brought to you in partnership with HSBC