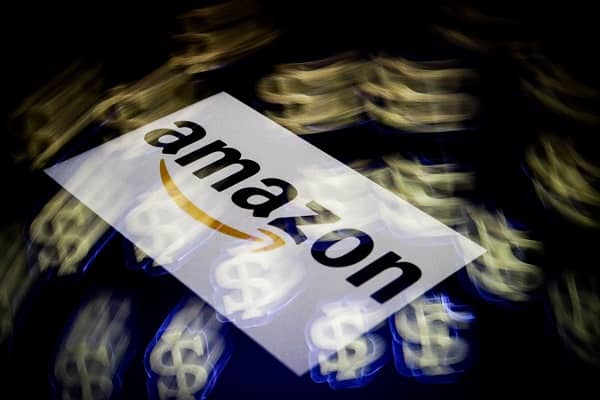 Amazon has been fined €3.3m by a French watchdog for being too slow to fix contractual provisions related to third-party sellers.

France’s DGCCRF consumer fraud watchdog said in a statement that Amazon had been ordered to make the changes, aimed at correcting imbalances in contractual terms between Amazon’s online marketplace and third-party sellers, by March 22.

Amazon had complied with DGCCRF’s orders a month later, on April 28, the watchdog said, which led to penalties equivalent to €90,000 euros per day of delay.

An investigation by the agency had found there was a significant imbalance of these contractual conditions in favour of Amazon. The company was fined €4m in September 2019 by the Paris Commercial Court.

Amazon has said it would appeal against DGCCRF’s penalties.

“The DGCCRF has acknowledged that the changes we implemented in April are consistent with its injunction.

“However, we continue to disagree with the DGCCRF on its findings, decisions and related penalty, and are challenging each of them in court.