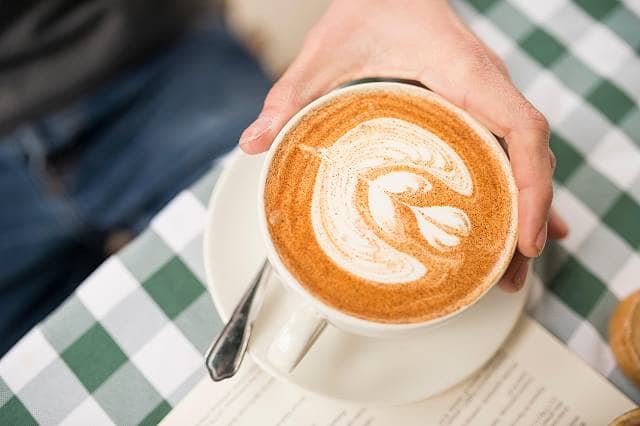 46% of millennials would turn down higher wages and longer holidays for better coffee at work.

A new survey has found that 21% of 18-24 year old employees would turn down a pay rise of as much as five per cent if it meant better brews.

And almost a third (32%) said that they would forego additional annual leave, with 12% turning down a full week’s extra holiday for a decent tea break.

The survey of 2,000 British employees by Printerland.co.uk also found that only 15% of Gen Xers were willing to trade in their time-off for a better standard of coffee, and only 9% would pass on a pay increase.

However, the 35-44 year olds were the most keen to give up social events with 10% willing to cancel the Christmas do.

Millennials were the least happy to pass on a party with only 5% saying they’d rather have the coffee.

Catherine Bannan, HR Manager at Printerland.co.uk, said: “Millennials are often labelled as unsatisfied with regards to their jobs. However, we believe that it’s simply a case of different priorities.

“Our survey suggests that 18–24 year olds value the social aspects of work more. They appreciate being a part of a team and put greater importance on the watercooler moments and tea breaks.”

The average worker drinking two cups of tea and two coffees each day, with 17% opting for decaf options.

Despite this, many employers have declared war on the tea break with over a third of workplaces not providing hot drinks for staff at all.

These drink-deprived Brits are having to fork out an average of £14.31 a week to get their caffeine fix, totalling over £700 a year.