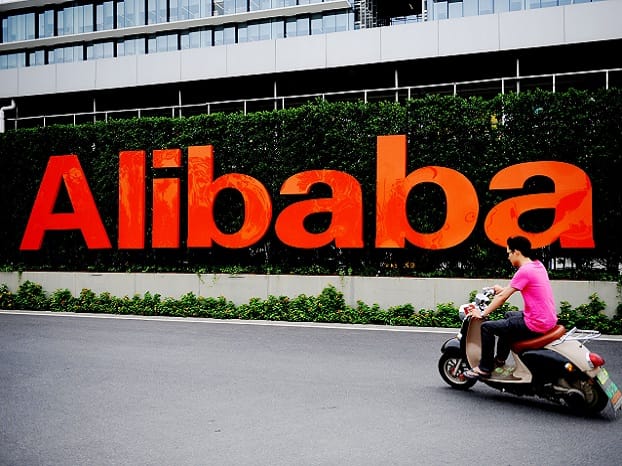 Singles Day 2020 was a roaring success, cementing its position as the world’s biggest shopping holiday. Sales across Alibaba’s platforms during the event totaled $74.1 billion, up from $38 billion in 2019.

According to the research data analyzed and published by Stock Apps, within the first 30 minutes of the event, the gross merchandise volume (GMV) surpassed 2019’s full-event sales, reaching $40.87 billion.

Alibaba Singles Day 2020 dwarfed other major shopping holidays as has been the trend in previous years.

According to Practical eCommerce, Amazon Prime Day 2020 sales totaled $10.4 billion up from $7.16 billion in 2019. Cyber Monday sales in the US amounted to $7.9 billion in 2020 according to Statista. Black Friday and Thanksgiving added $9.7 billion to the figure to make $17.6 billion for the weekend.

However, the 2020 Singles Day event came in the wake of Ant Group’s suspension of a $37 billion listing. The suspension resulted in a $76 billion drop in Alibaba’s market cap, as the tech giant owns a two-thirds stake in Ant Group. Moreover, China’s regulators released anti-trust draft rules prior to the event, aimed at controlling monopolistic behavior.

Following the release, Alibaba shares plunged by 9.8%, as JD.com shed off 9.2%. Tencent similarly saw a 7.39% drop and Xiaomi fell by 8.18%. For the five companies, there was a combined loss of $280 billion in market capitalization.