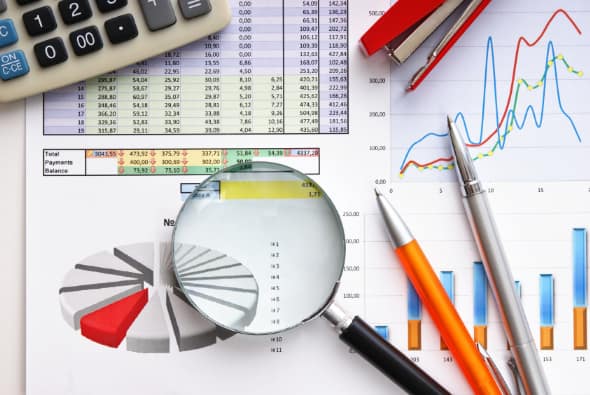 Roadside recovery group AA today reported a 16.6 per cent fall in first-half core profit due to a rise in costs as it had to service more cars this year due to the Beast from the East and ‘pothole epidemic’.

AA has been investing heavily in its roadside business to ramp up company-owned patrols and improve its mobile-app based services for car breakdowns under Chief Executive Simon Breakwell, who took over the top job at the century-old firm last year.

Breakwell set out the new strategy in February as the company announced plans to pay lower dividends and forecast lower core profit for 2019.

“The first half of financial year 2019 has seen exceptional weather conditions, from extreme cold and snow in February and March to the hottest summer in recent memory, with the severe winter also creating a pothole ‘epidemic’ on the UK’s roads,” Breakwell said, adding that it led to a 15-year high in the number of breakdowns AA serviced.