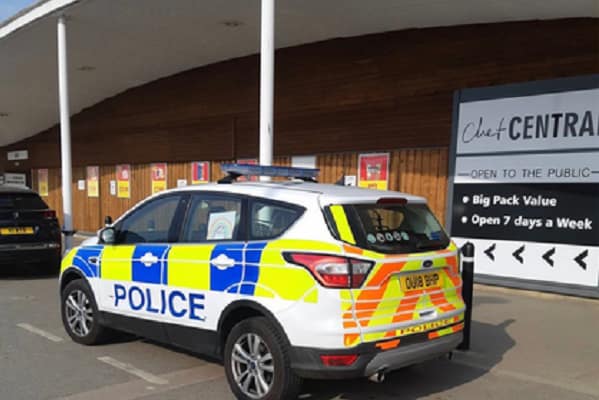 Close to a third (29%) of drivers in Britain believe that the amount of alcohol drivers are allowed to consume before legally driving should be increased.

The shocking statistic was uncovered by research by used car buying service ChooseMyCar.com, who conducted a study into British bad driving habits. It found that 29 percent of male drivers supported an increase, compared to 26 percent of females.

The age group which most strongly supported an increase was the 18-34 year olds, with a staggering 36 percent stating they would support a higher legal limit, while the older age groups were less supportive at 24 percent.

Other interesting data showed that:

The current drink driving limit is set at the same level in England, Wales, and Northern Ireland – but is stricter in Scotland.

Many drivers find it hard to understand what this equates to in real terms, which is roughly three units of alcohol allowed. While beverages you buy in shops often have the units they contain printed on the packaging, drinks served in pubs and other venues do not, making it difficult to keep track of whether you are over the limit. How long it takes for a unit to leave our bodies can also vary – meaning that some of us sober up fast, while others would still be over the limit the following morning.

Founder of ChooseMyCar.com, Nick Zapolski, said that the research is surprising in light of the problems caused by drink driving, particularly at this time of the year.

“Alcohol can affect us all differently, depending on our size, weight, and tolerance for drink. Some of us may feel quite capable of driving after a few drinks, but the fact remains that whether we realise it or not, alcohol affects our reaction times.

“This research is surprising as I would have assumed all drivers understood the dangers of being over the limit while driving. Even if we count our units, it’s hard to rely on that as a measure of how safe you are to get behind the wheel. We’d always advise to err on the side of caution.”