Home Business Insights & Advice A comparison of Liverpool vs London 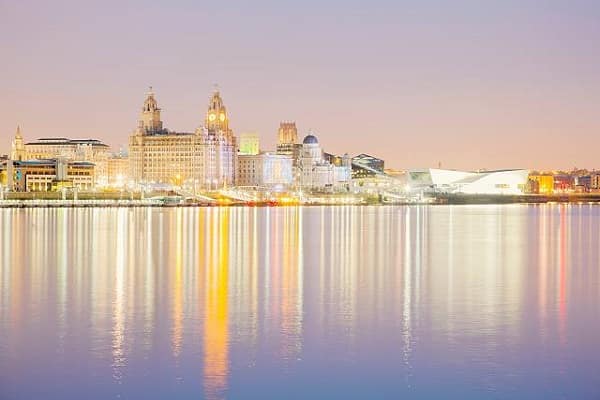 A comparison of Liverpool vs London

When it comes to UK cities, the first two which spring to mind often are Liverpool and London. Liverpool, the European Capital of Culture, has made headway over the last several years, transforming itself into a vibrant and thriving home for both people and businesses. London, the UK’s capital, has remained at the top of its game for years, but just how does it compare to this fierce rival.

When comparing the two cities, a great place to start is with employment opportunities and career prospects. Both Liverpool and London undoubtedly excel in this area, which makes them ideal places for those looking to become successful. Liverpool, in many respects, may have an edge here, as the city is thriving and awash with excellent range of prospects. This is proven when browsing recruitment sites like Jobrapido, where there is an unending supply of jobs for all level of candidates.

As mentioned above, Liverpool is indeed the European Capital of Culture, but London more than holds its own in this area too. Both cities are very diverse, and this makes them ideal locations for everyone. Liverpool and London are both steeped in history too, with strong traditions built on this. It also means that there are some fantastic sights to see and places to visit. However, there can be little doubt that London has more to offer and caters to a wider variety of interests.

Liverpool and London are famed for their nightlife, and for a good reason. You’ll often hear tales of fantastic nights out in both cities, and with so many fabulous restaurants, bars, pubs, nightclubs and casinos in the area, it’s easy to see why. It’s hard to split the pair on this, but while some of the top venues do exist in the capital, they’re often a lot pricier than they are in Liverpool, and this can be the deciding factor for many.

As everyone knows, the cost of living in London is much higher than it is in Liverpool. However, this can, of course, play a key role when comparing the two cities, as housing prices in Liverpool, for example, are less, while the quality is still high. In London, while you do have access to a lot more in terms of amenities, leisure, and opportunities, you generally pay for a higher cost of living just because it’s the capital city of the UK.