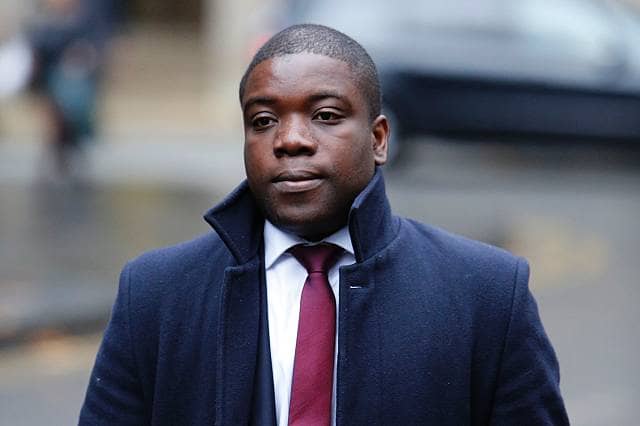 He told the BBC that traders were pushed to make profits “no matter what” and bankers will “absolutely” continue booking fictitious trades to cover up gambles in the hunt for profits.

When asked whether banking has changed since 2012 when Adoboli was found guilty of two counts of fraud, he said: “No, certainly not.

“I think the young people I’ve spoken to, former colleagues I have spoken to, are still struggling with the same issues, the same conflicts, the same pressures to achieve no matter what.

“And this goes back to the structure of the industry. People are required to take risk to generate profit, because yields in the industry are consistently compressed.

“And if investment banks continue to chase the same level of profitability as they have in the past, the only way to generate those profits is to take more risk.

“But from a politics angle, the desire is to limit that risk taking, to limit the profitability, but you have these conflicted goals.

“And where the conflict comes is where people fall into this grey zone, and so I think it can absolutely happen again.

“Especially as we go into what could be the next phase of the great financial crisis over the next 12 to 24 months.”