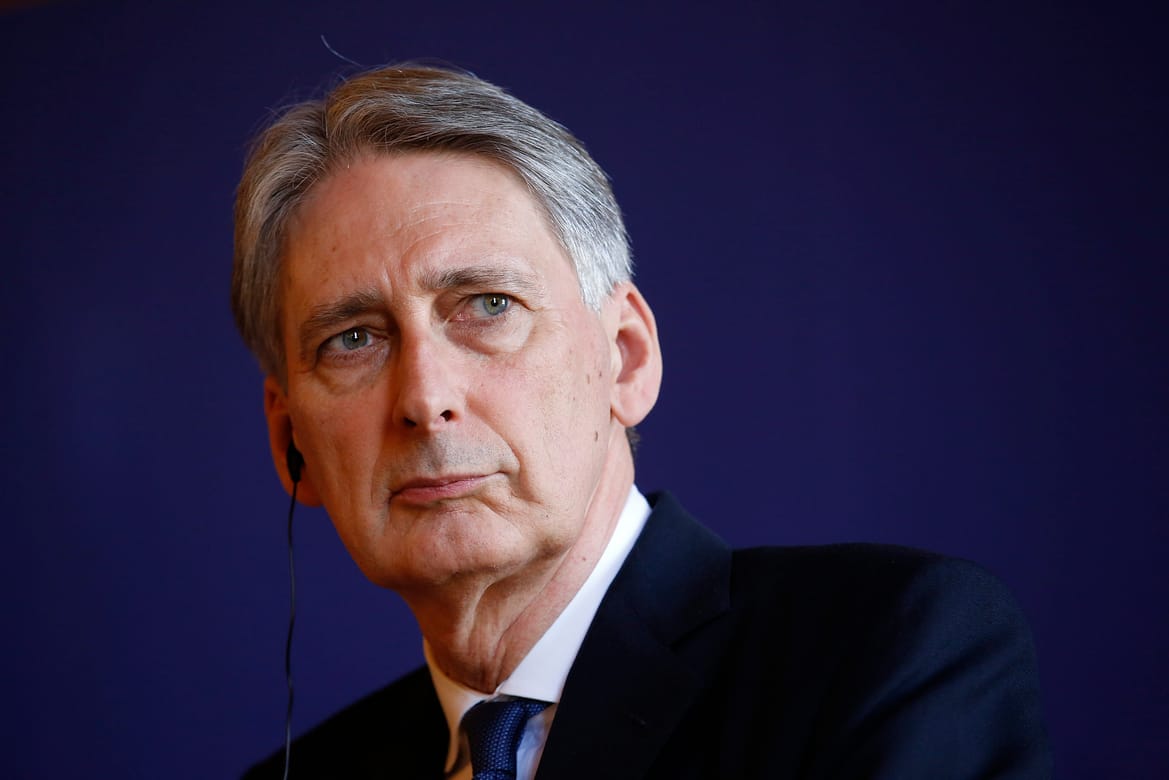 5 things you may not know about Philip Hammond

Along with making his first and only Spring Budget speech, here’s a few more facts about Philip Hammond: