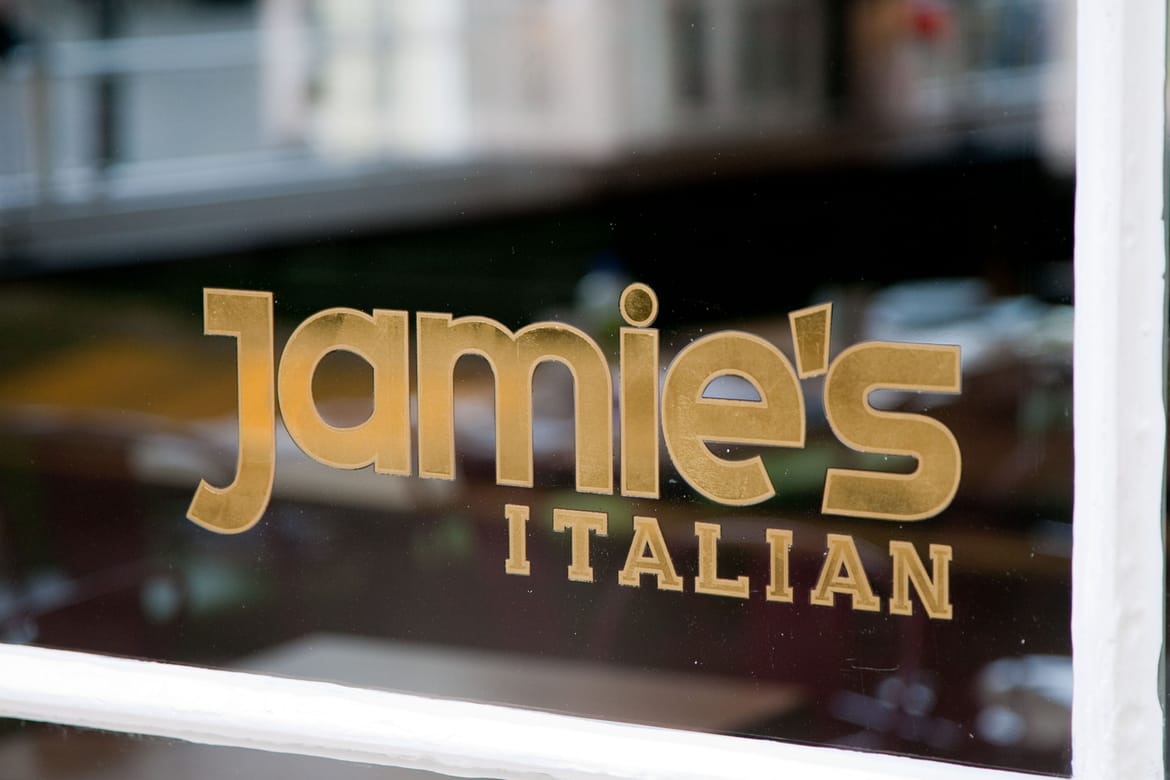 35 of the UK’s Top 100 restaurant groups are now loss-making, up 75 per cent from just 20 last year, shows research by UHY Hacker Young, the national accountancy group.

UHY Hacker Young says that trading conditions have become increasingly difficult for restaurant chains dealing with oversaturation in the market as well as rising costs.

The firm adds that this research comes on the back of the high-profile struggles of several major restaurant chains in recent weeks, including:

UHY Hacker Young says that pressures of competing with numerous similar ‘fast casual’ restaurants in an overcrowded high street are a major driver of many large restaurant groups registering losses over the past year.

It adds that the National Minimum wage, which has risen by an above-inflation 19 per cent to £7.50 per hour over the last five years, has added a substantial cost burden to large restaurant chains. From April 2018, the minimum wage will rise even further to £7.83.