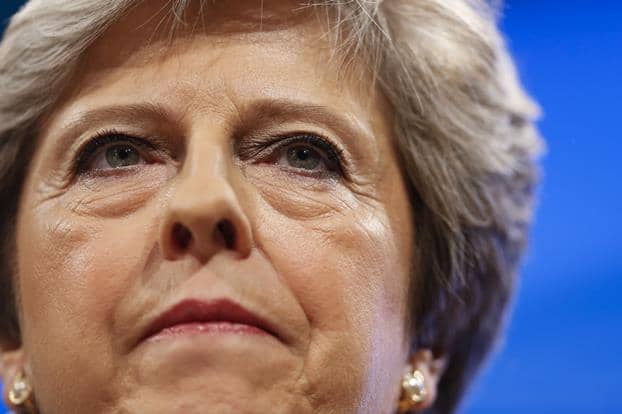 Just hours after government sources confirmed that MPs will vote on Theresa May’s Brexit deal on 15 January, it is now understood that more than 200 MPs from across the Commons have signed a letter to the PM urging her to rule out a no-deal Brexit.

All 209 signatories to the letter have been invited to meet the Prime Minister in Downing Street on Tuesday.

Dame Caroline told BBC Radio 4’s Westminster Hour: “Crashing out of the EU without a deal will cause job losses and bring to an end the renaissance of manufacturing that we’ve seen in regions like mine in the West Midlands, and both Jack Dromey and I know the human interest and impact of this.”