Home Business NewsBusiness £20.1bn of DB pensions advised to transfer between 2018 and 2020 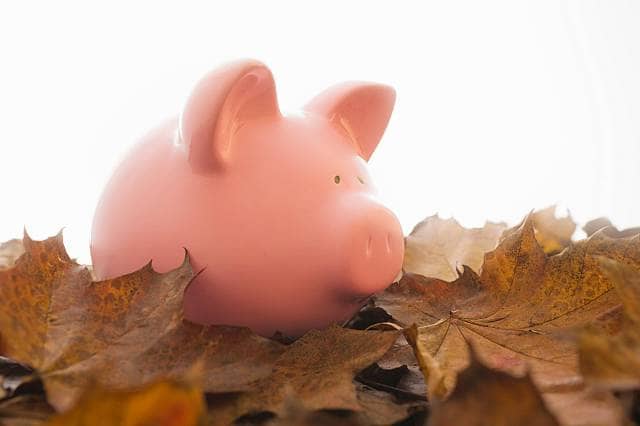 Some £20.1 billion of DB pensions were advised to transfer between 2018 and 2020, while £10.2 billion were recommended not to transfer, new FCA data shows.

FCA also reveals 3,427 British Steel members were advised to transfer out of their DB scheme by firms currently active in the market
Regulator says it intends to follow up with advice firms “materially involved” in British Steel transfers.

Tom Selby, senior analyst at AJ Bell, comments: “Even before the FCA banned contingent charging in October last year, the proportion of people advised to swap their guaranteed DB pension for a defined contribution (DC) alternative had fallen significantly.

“From the regulator’s perspective this is viewed as a positive development as it continues to believe such transfers are unlikely to be in people’s best interests.

“Of course the other side of the coin is that, with the size of the DB transfer advice market shrinking dramatically in the face of tougher regulation and rising professional indemnity (PI) costs, many people who would benefit from advice simply cannot access it.

“And where someone would be better off switching from a DB to a DC scheme – for example because the death benefits are more favourable – if they cannot speak to an adviser they risk being stranded in a sub-optimal financial position.”

“Despite the fall in the number of advice firms active in the DB transfer market, the UK’s history of guaranteed retirement income provision combined with the flexibility now available in DC means the scale of activity remains substantial. Between 2018 and 2020, a staggering £20.1 billion of DB assets were advised to transfer to a DC alternative, with a further £10.2 billion advised to stay put.

“While many will inevitably point to this as evidence of the problems caused by contingent charging incentives, it could reflect a variety of factors – including that those with bigger DB funds may have more assets elsewhere and thus may be less in need of the guaranteed income it provides.

“Throughout all this, the cloud of the British Steel transfer scandal hangs over the market. The FCA is rightly going through those cases with a fine toothcomb to make sure any poor behaviour is punished and customers treated unfairly are compensated.”