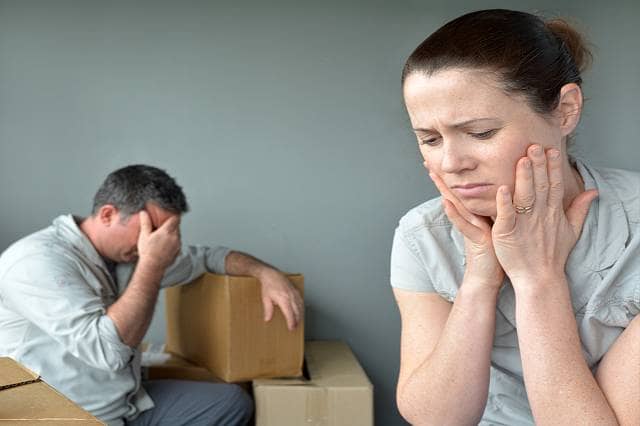 1.2 million people exposed to economic downturn due to lack of financial data

New research from Experian has discovered more than one million people in the UK may have fewer options when it comes to accessing finance, due to having limited credit reports.

The analysis, which was conducted ahead of Credit Awareness Week, has found there are at least four million ‘thin-file’ consumers in the UK. Of those four million, an estimated 1.2 million are in categories whose household income is forecast to contract over the next few years.

These people in the ‘squeezed middle’, who are working and earning but often struggle to make ends meet each month, would be among the most affected by an economic slowdown.

Experian analysis splits the squeezed middle into a further five groups. More than 350,000 people are in families where average incomes just about fit their current outgoings. This Balancing Budgets group is spread more evenly across the regions, with 15.1 per cent of the group living in the South East, while the East Midlands and North West (14.4% each) both account for a significant number of people.

Meanwhile, more than 300,000 people are in the Single Endeavours group, who are in their 20s and 30s and trying to establish themselves financially. About a third (32.6%) of this group are based in Greater London.

The North West is home to 17.4 per cent of the 225,000 people with Stretched Finances, who tend to be in lower skilled jobs and live in rented accommodation. Some 214,000 people with thin-file credit reports are coming up to retirement and experienced in making ends meet, while a further 125,000 are young renters who already struggle to pay bills each month.

Steve Thomas, Managing Director of Strategy at Experian UKI, said:“There’s no doubt that current macroeconomic situation, particularly inflation outstripping income growth, is testing the resilience of people’s financial positions up and down the country. At times like this it is even more important that consumers understand and monitor their financial position and seek opportunities to improve or at least protect their finances.  Without access to appropriate mainstream financial services, people pay more for goods and services and have less choice.

“A person’s credit report is one of the factors lenders consider when they decide whether to accept a credit application. It can be thought of as a borrowing CV, which demonstrates someone’s financial track record. Where there is little information on a person they are considered to have a ‘thin file’, while some people have no information at all. The obvious ‘thin file’ impact is low credit score and limited borrowing options, certainly at competitive interest rates.”