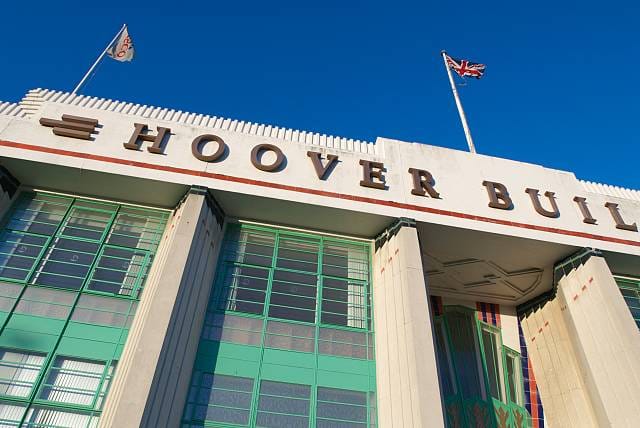 The Pensions Regulator has approved a proposal by Hoover Limited regarding the Hoover (1987) Pension Scheme (HPS), which will achieve the best possible outcome for members in challenging circumstances, and help safeguard jobs at the company’s UK sites.

As part of the plan, known as a regulated apportionment arrangement (RAA), the HPS, which has 7,500 members, will receive £60 million from Hoover and is expected to transfer into the Pension Protection Fund (PPF). The scheme will also receive ordinary shares representing a 33% stake in Hoover.

Hoover and HPS trustees have agreed the RAA and TPR granted clearance to the proposal. Formal approval of the RAA was issued on 30 May 2017.

TPR only agreed to the RAA after ensuring that Hoover met our criteria. These criteria are designed to stop employers abusing the RAA mechanism, and include that the scheme’s employer would have become insolvent within the coming 12 months if the RAA had not taken place.

The lump sum being paid into the pension scheme is higher than it would expect to receive if Hoover fell into insolvency.

Nicola Parish, TPR’s Executive Director of Frontline Regulation said: “We do not agree to these types of arrangements lightly but in this case we believe it is the right outcome for scheme members and the PPF.  RAAs can also be a useful means to keep companies afloat and preserve jobs.

“This type of pension restructuring is rare, and will only be agreed in accordance with our published guidance, so that RAAs are not abused by businesses seeking to offload their pension liabilities. We insisted on clear and extensive evidence to show that Hoover would inevitably fall into insolvency without a restructuring of its pension arrangements.”