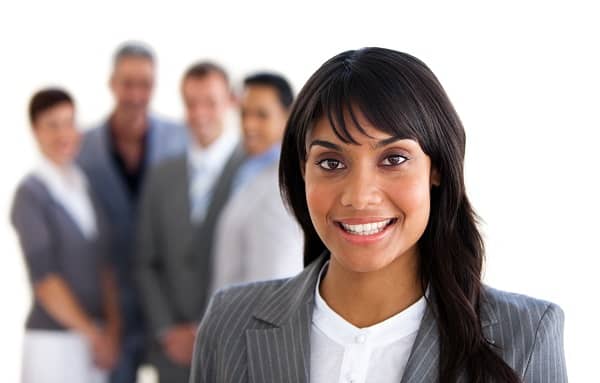 Business leaders running their companies in uncertain times like this with the negative effects of the global pandemic still affecting the market combined with the severe recession as the consequence of the war in Ukraine are faced with difficult decisions to keep their businesses afloat. Making crucial decisions in this turbulent atmosphere can be frustrating and overwhelming, rising many conflicts between management teams.

Unfortunately, these conflicts can turn from a constructive discussion about major company objectives to a bitter personal attack fast, destroying any possibility of effective cross-team collaboration.

To avoid this worst-case scenario that can ruin your company in the long run and improve cross-team collaboration, you need to learn how to keep these conflicts impersonal, turning them into opportunities for a constructive exchange of opinions leading to effective solutions.

If you want to minimise interpersonal conflicts in your company and turn them into learning opportunities to make your business thrive, you should focus on the following tactics.

With modern technological solutions that allow you to measure various aspects of your business and competition alike, it would be foolish to base critical decisions on a hunch. A study has proven that management teams that “measure everything” have fewer interpersonal conflicts than those that rely on subjective opinions in the decision-making process.

This is understandable because by analysing the accurate data, they can focus on the issue that needs to be tackled, and not on the personal traits of their coworkers.

For example, when you start using a remote tracking app, you’ll be able to record the time spent on various tasks and projects and identify issues that may block their progress. In this way, you’ll be able to focus on finding the most effective solutions on the spot rather than wasting time on numerous vague assumptions that can lead to personal conflicts.

Apps like this one can help you feel the pulse of your company and determine the next steps you need to take to get your business to the next level.

While some leaders may think that they would minimise the chances for disagreements between different management teams by offering only two options to decide on, they may be wrong. Often, when you offer just two alternative solutions to a specific issue, you are creating a polarised “black or white” situation that can incite numerous personal conflicts.

On the other hand, if you put four or five options open for discussion on the table, you may cause conflicting opinions, but you’ll also enrich the debate by allowing all the contrasting opinions to be heard, and motivating everyone involved to work together on various potential solutions. This process can result in reaching a common decision favorable for your business with minimal disagreement.

If there’s no consensus there’s seniority

Resolving conflicts during the decision-making process is a challenging task. More often than not team managers can’t reach a consensus when it comes to making critical decisions for the future of the company.

This is why many leaders use the two-step process called consensus with qualification. If your teams find themselves locked in the conflict and unable to reach a consensus regarding a specific decision after numerous meetings and discussions, the senior manager or CEO can make a final decision after considering the input of all team members.

Despite the fact that this approach has proven to be effective, many leaders still believe that most conflicts can end by reaching a consensus. But, this is a misconception. Insisting on a consensus can incite numerous interpersonal conflicts. More importantly, insisting on reaching a unanimous decision can prolong your business processes, forcing you to break deadlines and showcase your product late.