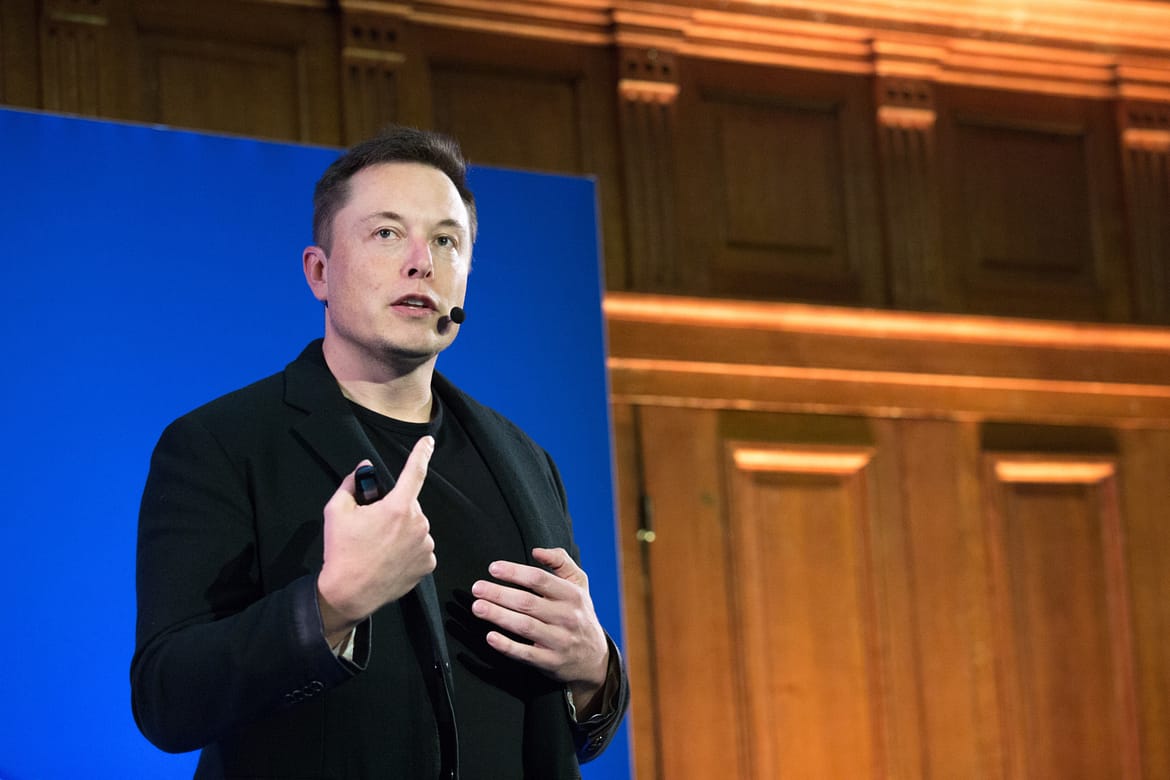 Data gathered and calculated by LearnBonds.com indicates that the net worth of Tesla Chief Executive Elon Musk is now six times more than the combined wealth of top 20 richest Hollywood actors. Cumulatively, the actors net worth is $6.55bn while Elon Musk enjoys the $40bn net worth.

Musk ranks in the ninth position among the world’s richest CEOs. This group of the top 20 CEOs has a combined net worth of $873.7bn.

According to the report:

“This fortune means that the wealth of the top 20 Hollywood actors is at least 133 times lower than the world’s top 20 richest CEOs.”

Among the top 20 richest Hollywood actors, Tom Cruise takes the top spot with a net worth of $570m. He is popularly known for his role in the Mission Impossible franchise.