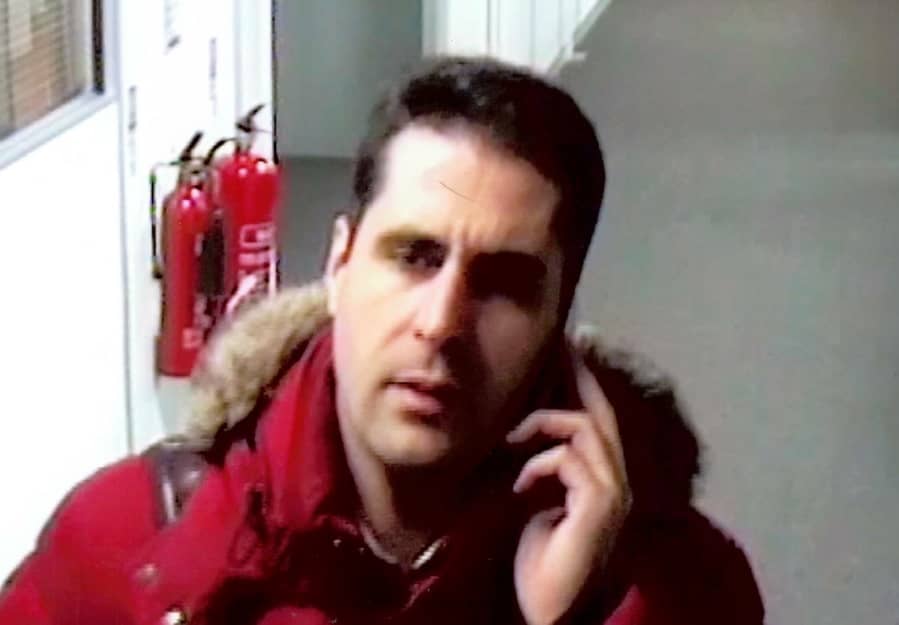 A London film producer who used the proceeds of a £590,000 tax fraud to rent a plush Piccadilly flat has been jailed.

Francisco Ageitos-Martinez, 40, of Rigge Place, Brixton, submitted bogus invoices to HM Revenue and Customs (HMRC) for £4m of lighting and camera equipment to reclaim the VAT he had supposedly paid.

The creator of straight to DVD films ‘Street Dance’ and ‘Steppin Krew’, ploughed the payments into his failing business while renting a £4,000-a-month pad on Shaver’s Place, just yards from Piccadilly Circus.

“Ageitos-Martinez sold himself as a talented producer, living the showbiz lifestyle from a high-end flat in the heart of London’s West End. But beneath this thin veneer of success, he was nothing more than a cheat.

“HMRC will not tolerate crooks who believe stealing from the public is a legitimate way to do business. I urge anyone with information on this type of fraud to contact the Customs Hotline on 0800 59 5000.”

The three-year fraud was uncovered when checks with one of the filmmaker’s alleged suppliers revealed invoices used to support a £40,000 VAT refund were fake. Investigators discovered the conman had received fraudulent repayments totalling £592,000.

HMRC found a string of counterfeit invoices on Ageitos-Martinez’s computer when they searched his home and Wimbledon production studios in March 2014.

Analysis of the Spaniard’s financial affairs revealed his production companies, all of which are no longer trading, were struggling to turn a profit and were kept afloat with the fraudulent VAT repayments.

Shortly after his arrest, Ageitos-Martinez downgraded from his central London apartment to a one-bedroom flat in Brixton.

He pleaded guilty to the fraudulent evasion of VAT at Inner London Crown Court on 16 February 2017 and was sentenced to 32 months in prison at the same court yesterday, by His Honour Judge Davies QC.