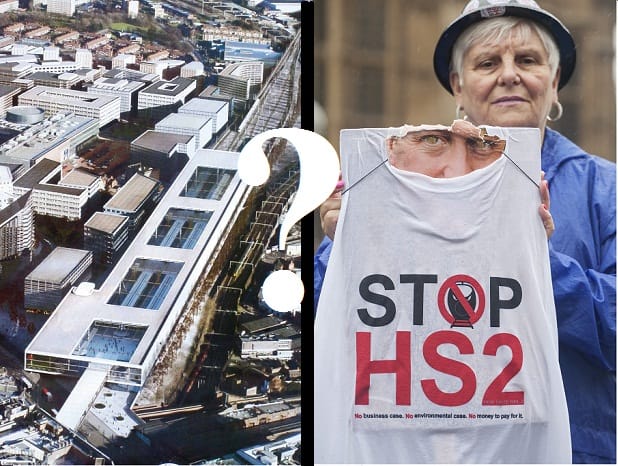 Half of FTSE bosses believe the planned High Speed 2 railway should not be built, a new survey has found.

The survey by Korn/Ferry Whitehead Mann found that 49% of the 34 bosses polled did not want the HS2 to be built, compared to 33% who voted in support of the scheme.

The survey also found that more than a third of bosses have changed their mind about the scheme with one FTSE honcho describing the project as “increasingly lunatic”.

“There’s clearly a shift towards a view that this is not a good project,” said Korn Ferry partner Dominic Schofield. “The fact that this is being put across by some of Britain’s biggest business leaders shows that the government has a job to do in convincing companies on the business benefits.”

Charlie Mullins: Let’s stop being fools and get on with building HS2