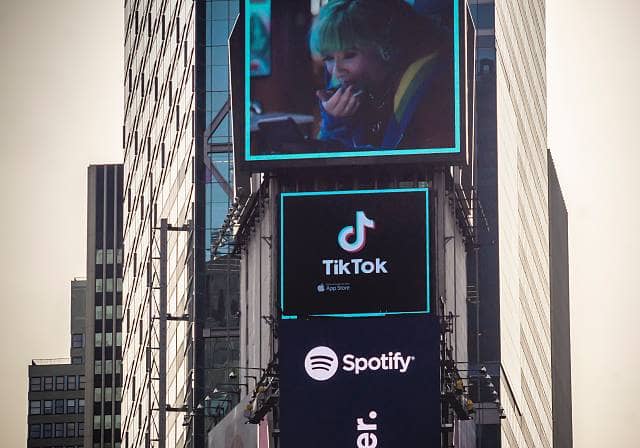 Could the UK ban TikTok?

The popular video sharing social media platform boasts nearly a billion active users has come under recent criticisms that have already had some wide reaching consequences – on July 1st a tweet had been released by the large activism group of Anonymous quoting a post made by a Reddit user showing many of the more questionable features in the coding of the app.

The first big concern had been the amount of hardware information being tracked by the app as it records hardware ID’s, whether or not the device has been rooted or jailbroken and all of the unique identifiers, with a secondary concern being around the network information that was also being collected in a similar fashion – and these were only a few of the issues pointed out.

This quickly led to a ban of the app, alongside 58 other Chinese backed apps, in India following recent privacy and security concerns, similarly both the US and Australia had also announced they were considering banning the app and removing it from marketplaces stating it was effectively nothing more than malware and spyware. This follows another recent change in the US as it had previously been announced no government issued devices would be able to have TikTok installed following previous security concerns, and if this recent Reddit post can be verified, it’s likely similar methods will become widespread.

There are no current plans within the UK to enforce any action – but there is a lot of precedent for it. Using the recent changes in Hong Kong and the stance the UK has taken to support the citizens, there’s an ever increasing priority being placed on data protection and privacy and everything that comes along with that – if TikTok is found to be abusing these methods to track user data, it could force the hand of UK officials to take a similar stance.

This won’t be the first big change we’ve seen to mobile apps and services either as others recently impacted have been within mobile gaming, particularly in online casinos – recent changes to the Gamstop initiative making it mandatory for operators or be at risk of losing their gaming license have led to many shifting operations elsewhere leading to a growing number of casinos not on Gamstop that players have been using at an increasing rate during the ongoing pandemic as many are still experiencing the impacts of lockdown.

For now, the app is safe at least – a recent washington post story suggested that TikTok takes no more data that Facebook does (which is still an awful lot) but that nothing would suggest any data is being sent back to China that they know of, but does also suggest users should still remain cautious for all social media apps as they continue to gather more and more data, and that if you’re at all concerned with your online privacy, social media apps as a whole are placing a lot of measures on collecting this data.