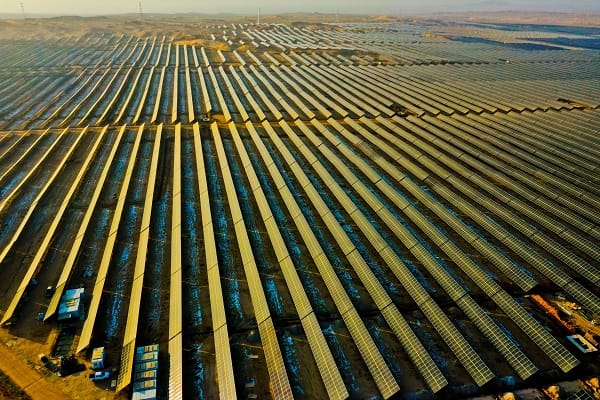 Today’s clean energy discussions often come back to a now-familiar topic: Carbon footprints, and efforts to reduce them. Laws, initiatives, and company policies are all focusing on pinpointing sources of carbon and using less of it (carbon is a primary factor in the buildup of greenhouse gases and increasing atmospheric heat). Others are looking for new ways to trap carbon, or reduce dependency on it.

Abe Issa’s work with alternative energy options has given him a unique perspective on the industry: Here’s how he thinks decarbonisation will work going forward, and where we will find the most important sources of clean electricity.

What Does It Mean to Decarbonise?

On a basic level, it means using the kinds of fuel that don’t release carbon or any other kind of greenhouse gas that can have an effect on the climate. In practice, that’s a very complicated concept.

Abe Issa understands it can be difficult for many to move away from carbon-based energy. Often, infrastructure and trade deals are designed to support carbon-based fuels, and can’t simply be given up or turned off. Many may simply not have the technology necessary to switch energy sources, or cannot afford the related expenses. Also, as you may have read, a great deal of carbon is produced from corporations, jets, shipping, and other major activities that the average person can’t really control.

The good news is that all these challenges are being met with good ideas – and increasing change. In the 12 years or so, electricity emissions in the United States have fallen an amazing 40%. We still have a long way to go – and here’s what the road looks like.

Electricity is an excellent medium for clean energy, because it can be produced in many different ways (as opposed to technologies that can only run on gas, for example). That means a key part of decarbonization is switching our sources of electricity to non-fuel, renewable options. That includes important steps such as:

The Future of Decarbonizing Electricity

As we’ve made progress in clean electricity sources, a question has become more urgent: How do we reach the final gap to get to a net-zero emissions goal, or even completely decarbonize electricity in our country? Abe Issa sees several important strategies for the future:

Create new regulations requiring commercial solar power. We’ve already seen efforts from some states like California, but this will need to become much more common. Abe Issa points toward carports and car lots as an excellent example – these represent an incredible amount of lost solar space, and requiring solar panel installations for these lots would both vastly increase no-carbon electricity while providing much-needed shade. States, cities, and the federal government can do a lot to encourage practices like these.

Start phasing out older fuel technologies. Technology advances in many ways, and sometimes that means regulations against outdated or dangerous technologies. We have seen that happen before with bans on things like chlorofluorocarbons and asbestos, to great benefit. It is time to consider similar bans or taxes on fuel-based technologies.

Change how we think about infrastructure. Much of our old infrastructure is fuel-based. To fully decarbonize electricity, Abe Issa considers a new approach necessary. It’s time to put electrical infrastructure in place that’s designed with renewable energy first in mind.